A classic detective quest. The castle owner has invited you and a few other characters to spend the weekend at her mansion. Everything was going well, but… A murder has occurred. And every day one of the characters will die until you stop the murderer. Who is it? The castle is isolated from civilization, the police will not arrive soon, so it will be up to you to investigate the case.

Solving the dark mystery of the manor, what could be more fascinating.

A story-driven investigation game, where every detail, every dialogue with an agent, leads to a clue. A game where every character lives his or her own life.

How does a detective quest work?

The game consists of 7 levels. One day in the life of the characters is one stage. During the “day” players need to find clues and communicate with the personages. Although they are virtual, the characters behave as in real life: some lie, some protect an associate, and some just don’t understand much.

The players solve the tasks step by step and get closer to the clue. Who is the killer?

Place: the quest can be performed almost anywhere: a holiday home, a castle, a hotel…
Duration: 1 – 2 hours.
Language of tasks: English, Russian and Latvian.
The gameplay is organised on a special web-page, so each team needs a smartphone or tablet with internet, camera and GPS.

Price from € 200.00. Calculated individually depending on the number of participants and the location of the game.

To book a game, send me an email to info@quest.lv with the following information:

It is possible to order at an extra cost: 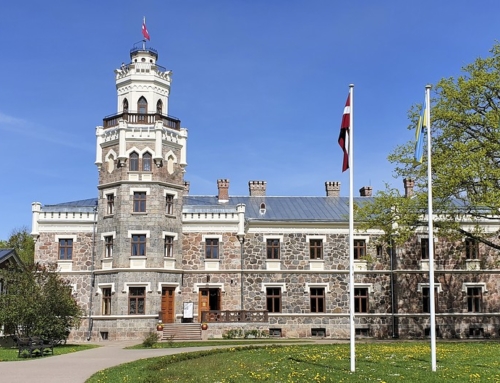 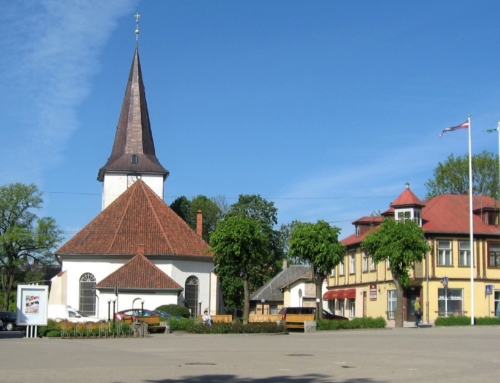